We believe that dance can bring joy, freedom, and improve health which has been proven to improve the quality of life. Through our passion and love for Latin dancing we have the desire to share our knowledge and experience, and bring you that joy and freedom.

Our dedication and commitment is to make sure you have fun, grow, feel supported and dance. With our undisputed teaching methods, support, care, passion, and charisma, new students go home having learned something new. Our regular students will have had more practise time and get better. Meet new people, make new friends and, most importantly, have fun!

So what do we do? It is simple. We share with you our knowledge on how to dance Salsa, Bachata, and other Latin dances effectively and beautifully. We are Latin Dance Canada—Wanna become part of our family? 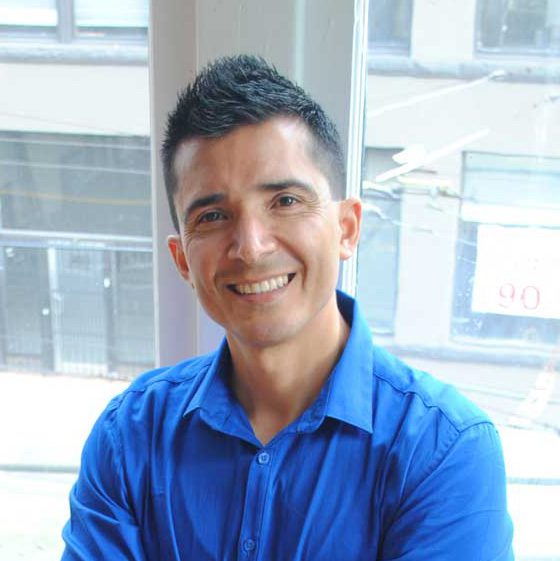 Originally from El Salvador, Ronald started dancing at the early age of six. Taught by his grandmother, afternoons were spent learning the steps of El Salvador’s traditional dance, Cumbia. Soon after, he learned the Waltz, Merengue, Bolero, and Cha Cha Cha.

Ronald moved to Los Angeles, California, where he was first introduced to the jazzy rhythms of Salsa. He has traveled to Cuba, Colombia, various parts of Mexico and the western United States to teach, perform, and train. Ronald has trained with some of the best at numerous congresses, conventions, and festivals, and with dance companies such as Somos El Son Dance Co (Seattle), Instituto Superior de Arte (Havana), and Salsa Con Clave International Dance School (Mexico City).

He opened his first studio in Victoria, British Columbia, where he began teaching and developing the distinctive, renowned Martinez-style of Bachata. For over 25 years he taught with his charismatic personality, and inspired others to dance and feel great. To this day, Ronald has a desire to share his knowledge and inspire others to achieve their dreams for dancing. In addition to Bachata, Ronald teaches Salsa and Kizomba. 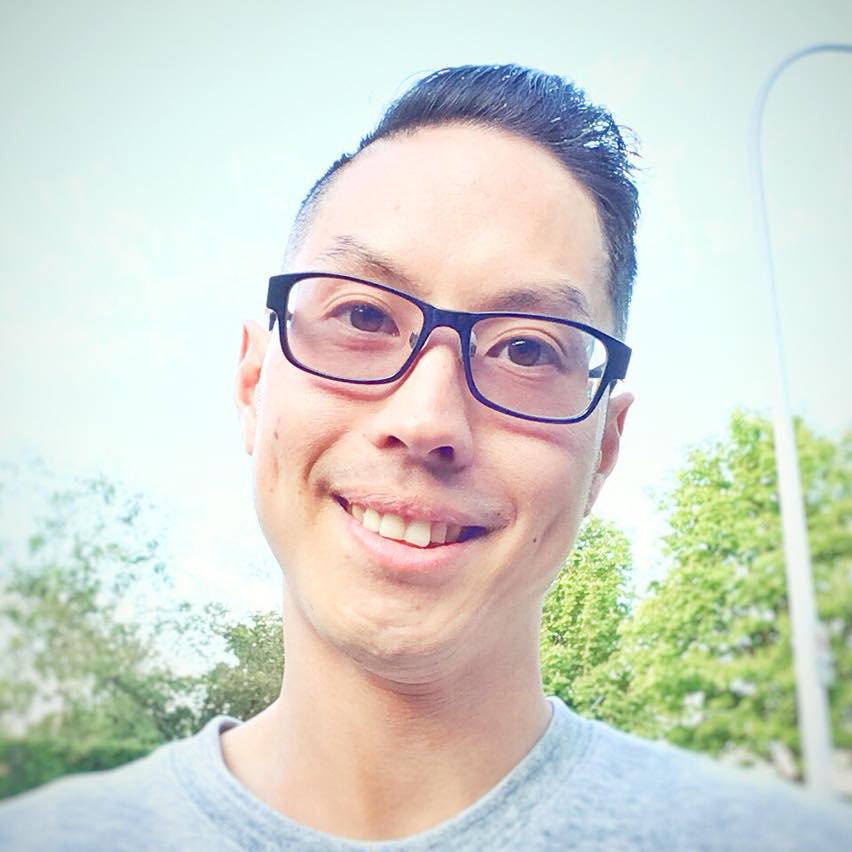 Thomas has a passion to help others feel great, learn, grow, and have fun. He gets fulfillment when people can achieve the many benefits that dancing can provide. With Latin Dance Canada, he has found the same passion and wishes to share it with everyone.

Thomas became interested in dance at the age of 13. He started breakdancing in high school and learned some hip hop inspired by Michael Jackson. As a fast learner, Thomas advanced on the learning and became a volunteer instructor for kids at his local community centre on weekends.

With a desire to learn more and curious about other dance styles, Thomas discovered Salsa. After taking a number of classes and being exposed to different instructors who taught Salsa and other Latin dances, he found Ronald Martinez. Thomas quickly discovered Ronald’s unique teaching style and charismatic personality, and joined his team traveling to learn, meet new people and have fun.

Known as the “tech guy”, Thomas has background in website development, video production and cinematography. He also enjoys the company of close friends, outdoor activities and meeting new people.